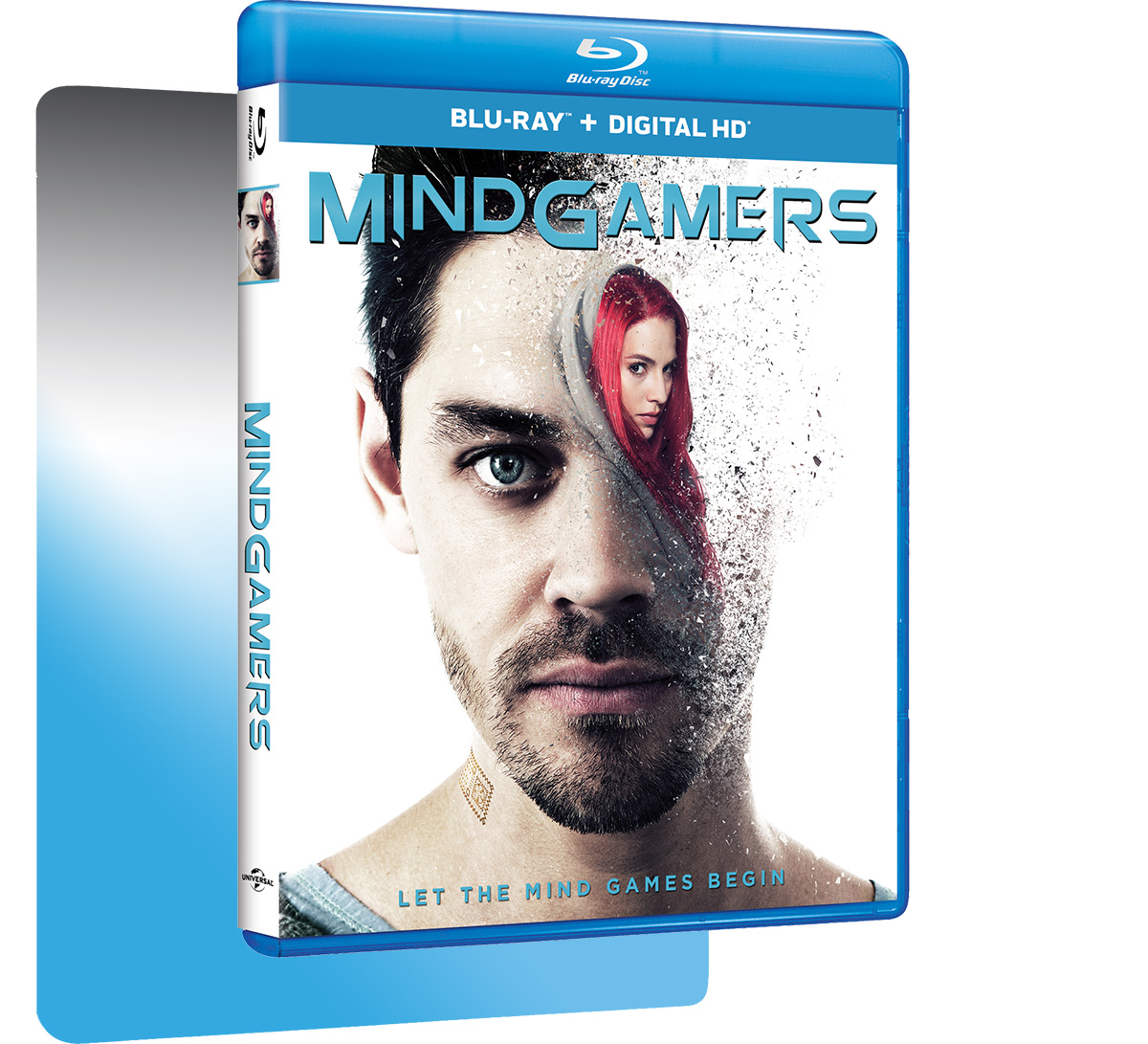 Based on real science of today, MindGamers reimagines the modern movie-going experience with the first action film for the mind.

US release with Universal Pictures.

Prev
Brothers of the Wind
Next
The Ivory Game